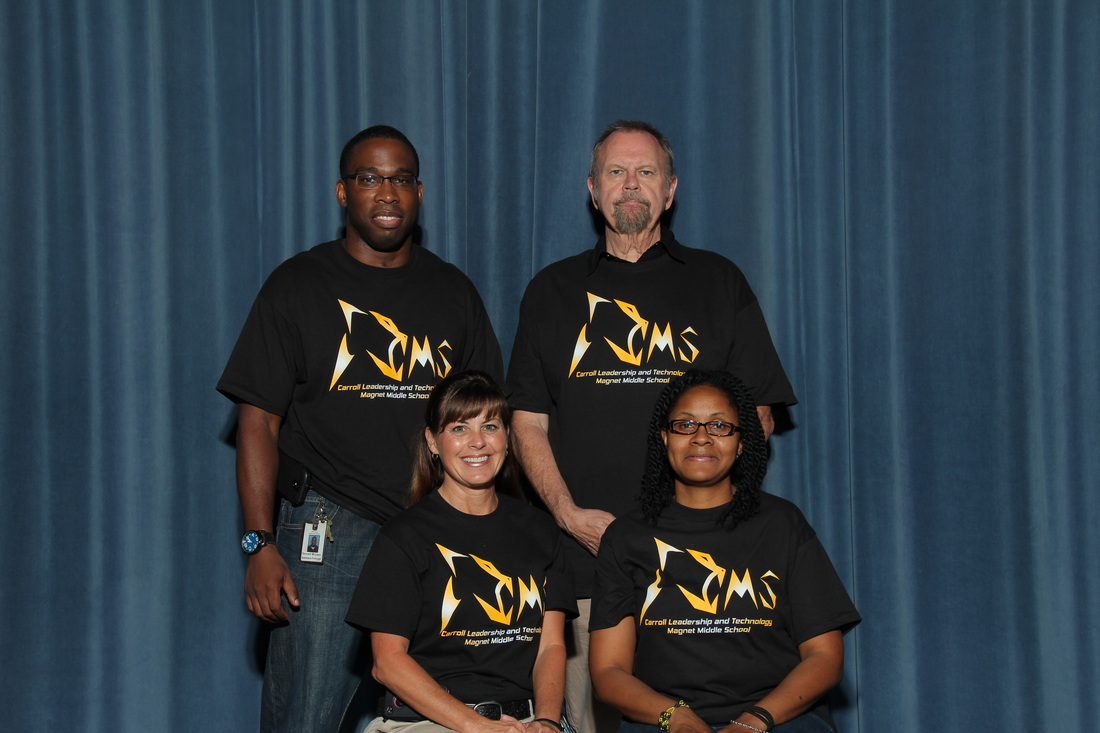 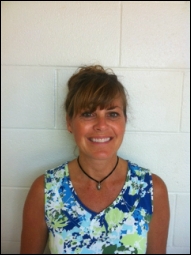 This will be Ms. Keech's second year as principal of Carroll Middle.  Prior to Carroll Middle, Ms. Keech was principal at Stough elementary .  Ms. Keech returned to NC in 2005 to be an AP at Leesville Road Middle. Before accepting the position at LRMS, she was principal for two years at La Canada Middle School, in La Canada, California.  In the 12 years that she was in California, she was a high school administrator for 10 years in Los Angeles Unified and Pasadena.

Her career began in NC at West Lee Jr. High in Sanford, NC, where she was a social studies teacher. Before leaving for California, she was a teacher and department head at Mary E. Phillips.

Ms. Keech has a Bachelor of Arts in education from High Point University and a Masters of Curriculum and Instruction from NCSU.  She has a first tier administrative leadership certification from Cal State LA University and her second tier administrative leadership certification is from Point Loma Nazarene University. She began work on her doctorate at Azusa Pacific University before delaying it to return to NC and raise her 3 boys with her husband, Dan.  When finally at rest, Ms. Keech likes to sit on a chair at the beach. 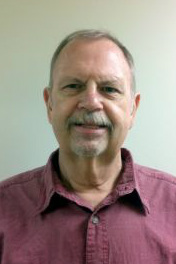 Mr. Tom Filer is an Assistant Principal at Carroll Middle School. Prior to Carroll, Mr. Filer traveled the world in the Navy, was a prison warden and jack of many other trades. He has been at Carroll Middle school for over 21years. He graduated from North Carolina State University. He is married, has a son and is a huge Carolina Hurricanes fan. 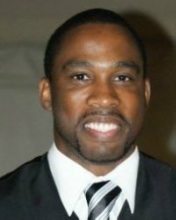 
Mr. Donnell McLean, M. Ed. is an Assistant Principal at Carroll Middle School. Prior to joining Carroll’s administrative team, Mr. McLean worked as a special educator for the previous 13 school years. He holds a Bachelor of Science degree in Cross Categorical Special Education from NC Agricultural and Technical State University (Greensboro, NC) and a Master’s degree in Education Administration from VA State University (Petersburg, VA), respectively. Mr. McLean loves to work with children and young people, which is encompassed in his motto for success in Education: “The Education of One is the Education of MANY!”

I am native New Yorker with roots here in North Carolina. I am a wife and mother of three (1 girl and 2 boys).  Hampton University is where I received my Bachelor’s of Science in Finance.   My teacher certification was obtained from Old Dominion University.  Both Universities are in located in the Tidewater area of Virginia. Currently I am pursuing my Master’s of Education in School Administration through Liberty University’s online program.